Hated for all the right Reasons

Filed Under: Luther's Devotions
Here is a blog post by Daniel Emery Price. He helps to run 1517.org which is chalk-full of gospel centered Lutheranism. Ill link the original post below so you can check it out and the rest of their amazing content.

I’ve seen many Christians attempt to wear the world’s hatred as a badge of honor. They count it a huge win if they can get some atheist to rip them up on Twitter or in the comments on Facebook, blogs, or on YouTube.

A whole world of people hates them, alright. So therefore they must be right… right?

Not so fast. Let’s ask a few questions.

· Is that “what” Jesus is talking about?

· Is that “who” Jesus is talking about?

· Who were the people that hated Jesus?

· Were they tax collectors, prostitutes, or drunks?

· Were they the religious outcasts of Jerusalem?

Not at all—THOSE were the people coming to Him in droves.

“Now the tax collectors and sinners were all drawing near to hear him. And the Pharisees and the scribes grumbled, saying, “This man receives sinners and eats with them.” (Luke 15:1-2)

There’s your answer! Who hated Jesus? The Pharisees and the religious elite… They hated Him so much, they plotted to kill Him, and in the end they eventually did (John 11:45-52).

Let’s go back to our passage about being hated. A few verses later in John 15, Jesus tells us who hates Him. And therefore, they will hate us as well.

But the word that is written in their Law must be fulfilled: ‘They hated me without a cause.’ (John 15:25, emphasis added)

“THEIR Law”—without a doubt it was the Priests and Pharisees who hated Jesus.

But why did they hate Him?

Because He threatened everything they had built in their own strength. He was throwing forgiveness around to the worst of sinners as if it was absolutely free. Loving the unlovable as if He had everything to gain by doing so. He stood between them and sinners when it came time for a good stoning. And Jesus unloaded His harshest words of condemnation onto those who made a custom out of condemnation. He busted up the temple and told them they had turned it into something vile. They hated Jesus because He went around giving hope to the hopeless, forgiveness to sinners, laying bare the self-sufficient, He destroyed the illusion of personal holiness and stood between the lowly and the strong.

Let the hatred come from those who…

· Idolize the law, ceremony and the churchy garments (v 5b).

· Waste words on the theological equivalent of mint, dill, and cumin (v 23a).

· Strain out their doctrinal gnat while they swallow a camel of self-righteousness (v 24).

· Boast in the whitewashed tomb of faux horizontal righteousness (v 25-28).

If you plan on preaching the Good News of radically complete forgiveness by grace alone, then expect these people to spew their venom. They always have and they always will. But this same Good News will draw sinners out of the shadows in droves to hear the message of full absolution in Christ alone. And isn’t that what we’re really after?

Do you want to be hated for all the right reasons? Then do what Jesus did. Tell sinners they’re forgiven and stand between them and those who would say otherwise. That will do it every time. 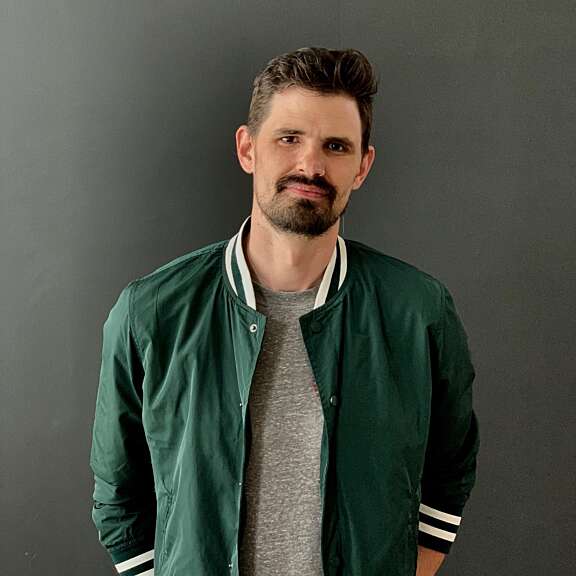 Daniel Emery Price is the Director of Christ Hold Fast. He is also an author, church and conference speaker, and co-host of the podcasts 40 Minutes in the Old Testament and 30 Minutes in the New Testament. Daniel has served as a church planter, pastor and worship leader and currently lives in Bentonville, Arkansas, with his wife Jessica and daughter Anna.

Look Forward to Luther's thoughts on different texts every Sunday, plus Bonus Posts for the holidays.